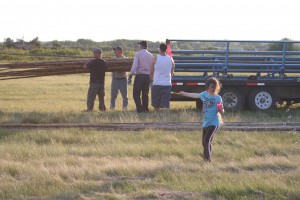 Grace Quote of The Day – On Naming It!