"I must see new things and investigate them. I want to taste dark water and see crackling trees and wild winds." - Egon Schiele Edith Schiele - by Egon Schiele.…

Continue Reading Can You Smell Your Paintings? 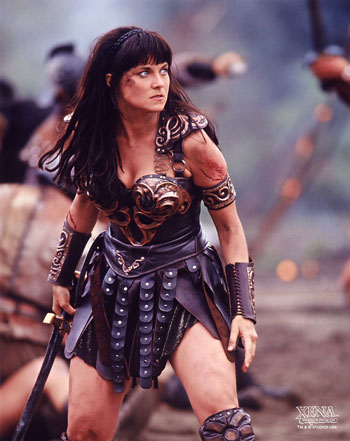 Xena Had it Easy. She never put a course online.

Continue Reading Isolating and Workin’ My Tail Off!

" I’m very selective with whom I give my energy to. I prefer to reserve my time, energy and soul exclusively to those who reflect love." Janice Tanton Artist Moving…

Enchant your inner artist in a sensuous slow feast with painter Janice Tanton, singer songwriter Julia Lynx and Chef George Bayne. Explore the role of art and music in your life with a special focus on healing and rejuvenation. A two-time Canada Council award recipient, Janice’s works are represented locally at Canada House Gallery in Banff. Julia will share some of her songs unplugged.

Every artist needs to grow. Here are 10 top ways to grow, and some resources for great working contemporary realist artists and folks to help.

Continue Reading Top 10 Ways To Grow As An Artist

Continue Reading ART :: What is it?

June 4th, not surprisingly...is a momentous day for someone very special in my life. It's Grace's 8th birthday today, and I'm sorry that I'm not there with her but instead - thinking about her future and the future of my grandchildren and their grandchildren by examining what we have to lose in the battle between government, big oil and the human beings and creatures that inhabit this earth.

Canadian War Artist, Allan Harding MacKay destroyed five of his own works, in protest of the Harper-led Canadian government and their erosion of democratic rights. In his "Speak Up, Speak Out" expression, MacKay states, "The value of openness, justice, honesty, fairness and unfettered participation by all MP's is being held hostage by a government that holds the Parliamentary System in deliberate contempt..."

Art connects us and creates space for new experiences and dialogue. This is the true value of a work, whether it is a piece of theatre, music, writing, sculpture, dance or a painting that somehow moves us.